Musaif Ajaz, a student of class XI-G of Delhi Public School, Jammu brought laurels to the school and his parents by scoring an unbeaten century on making debut against Goa team in U-19 Cooch Behar Cricket Tournament, organized by Board of Cricket Control Cricket in India (BCCI) held at GGM Science College Ground on 28th November, 2018. Due to his efforts J&K managed a historical win against Goa.
Earlier, in 2017-18, he had played U-16 national level tournament and emerged as the leading run-scorer in the competition.
He has become the youngest ever cricketer to score a century on debut in U-19.
Principal, DPS Jammu, Ms. Ruchi Chabra congratulated Master Musaif and his parents for the proud achievement and wished him luck for upcoming events.
Hon’ble President, RCT, Sh. M.K Ajatshatru Singh Ji, Hon’ble PVC, Kunwrani Ritu Singh Ji and Hon’ble Director, Sh. S.S Sodhi Ji also extended their best wishes to Musaif and his parents. They also conveyed their good wishes for his bright future. 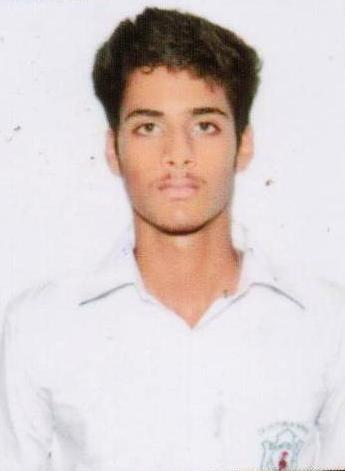