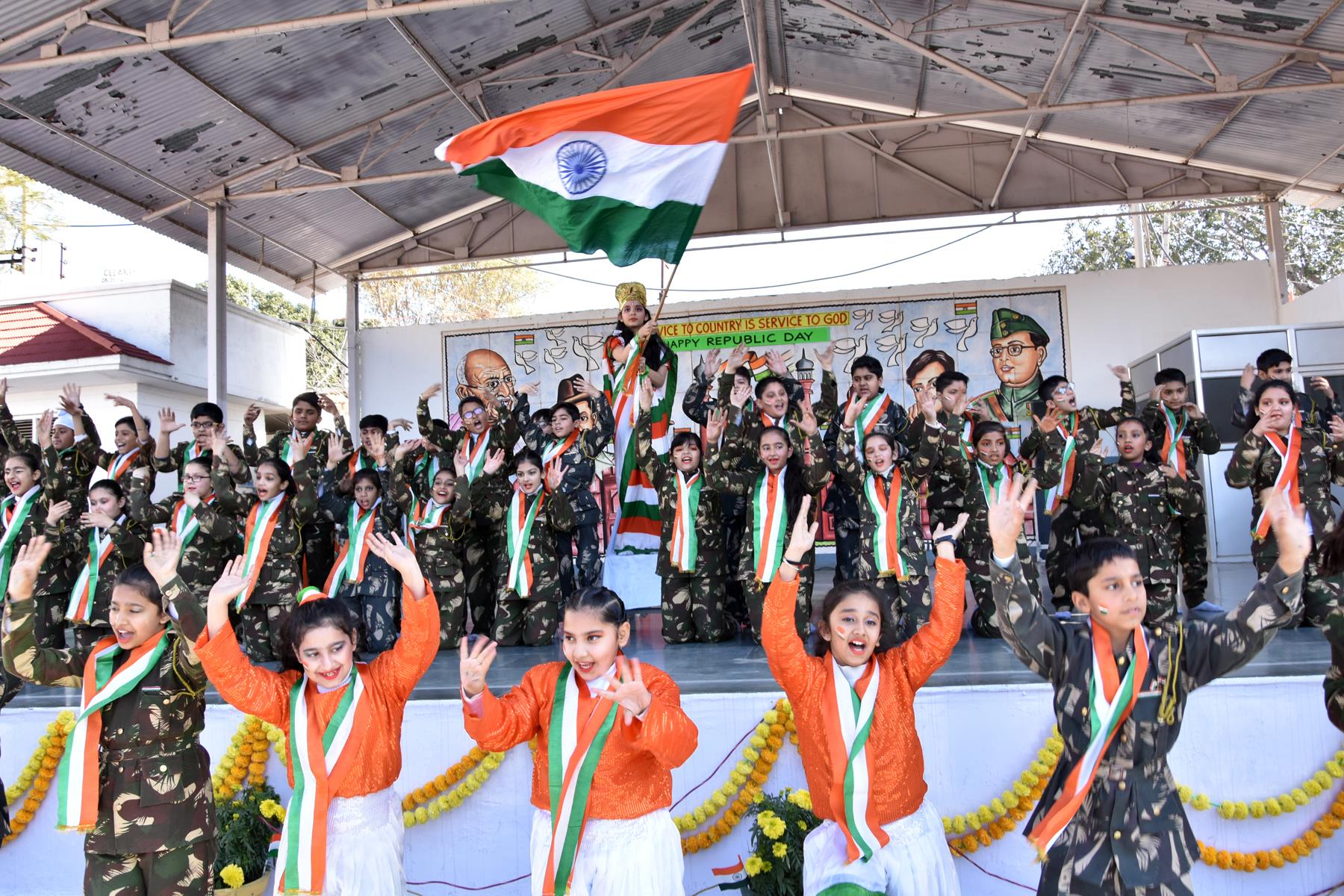 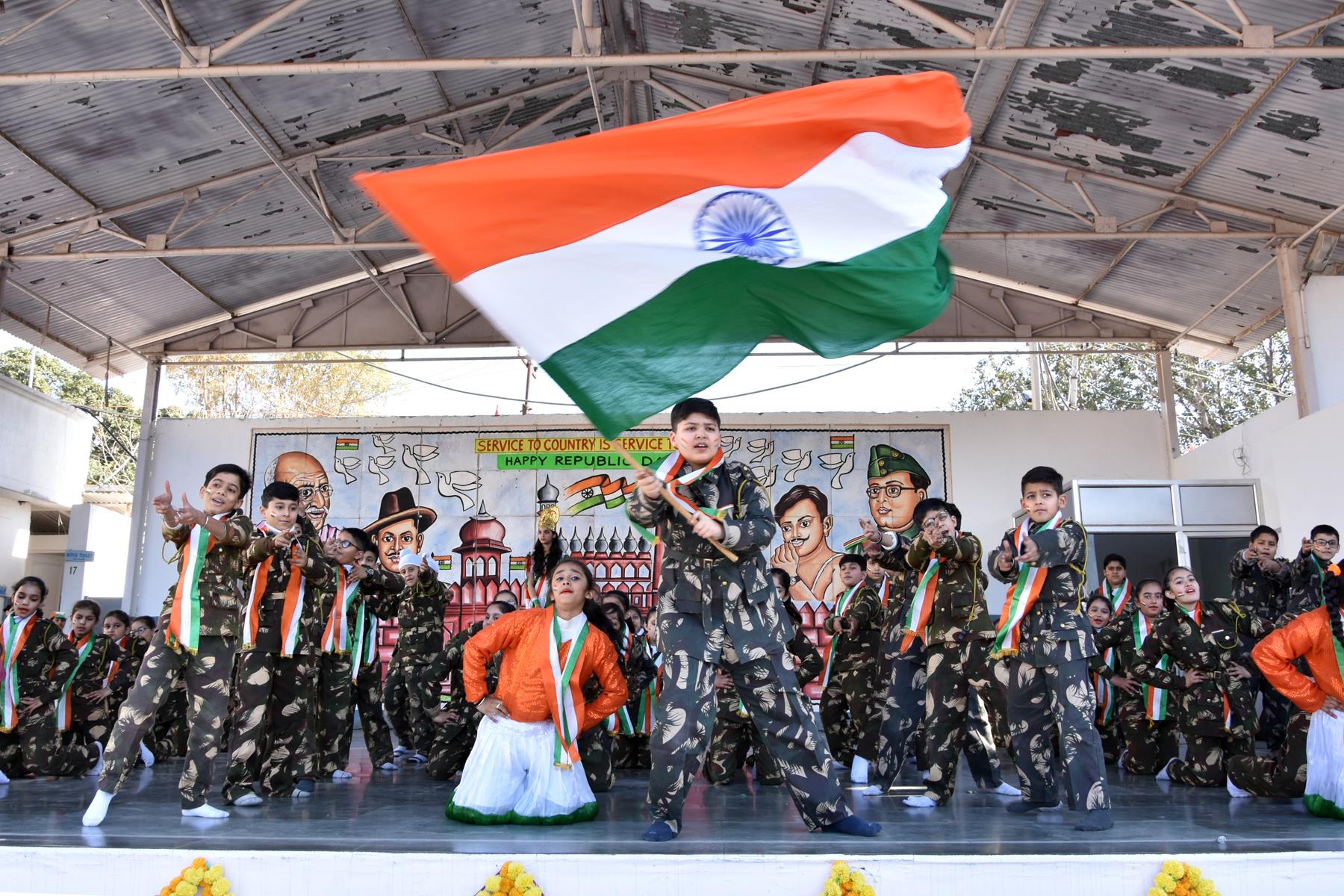 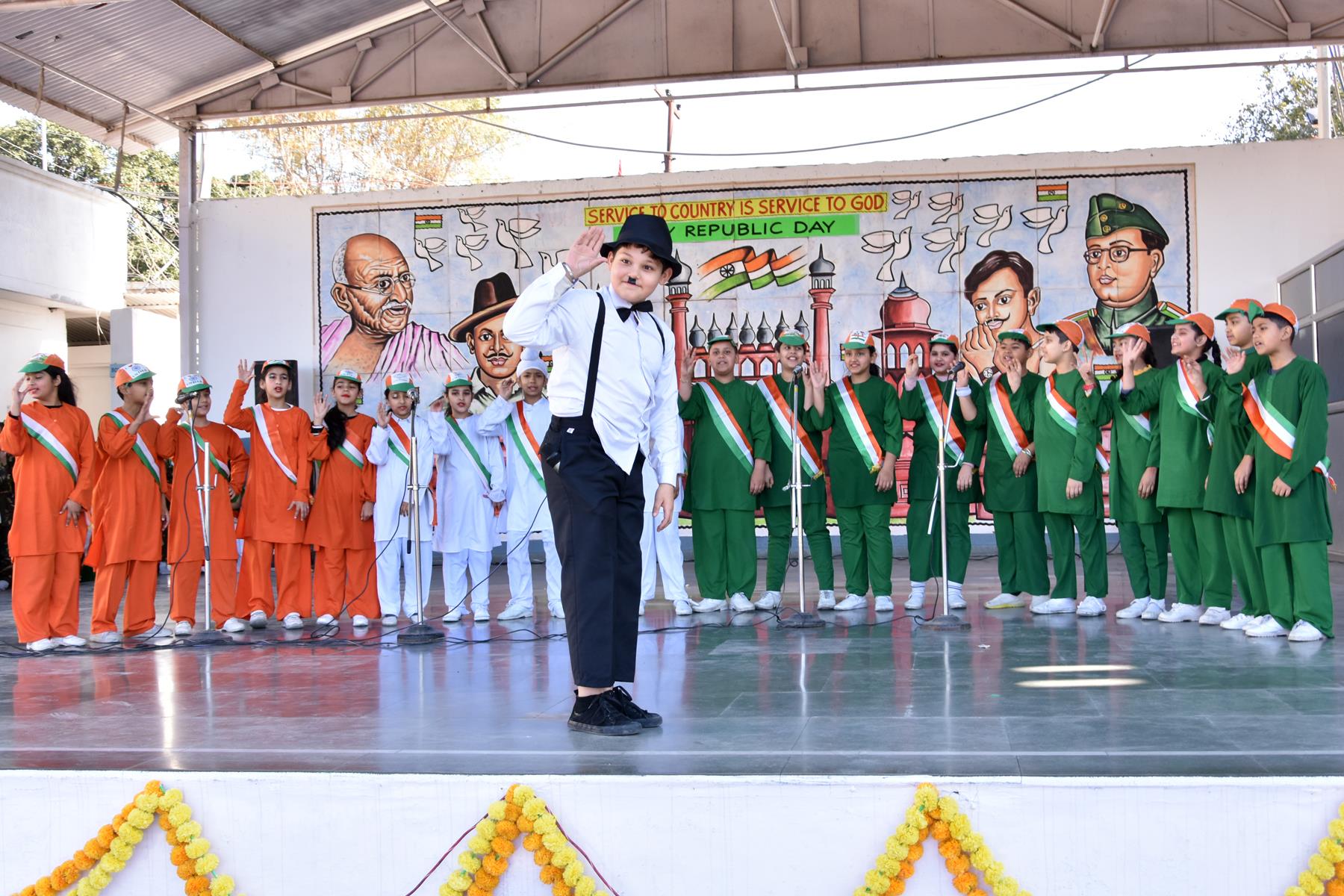 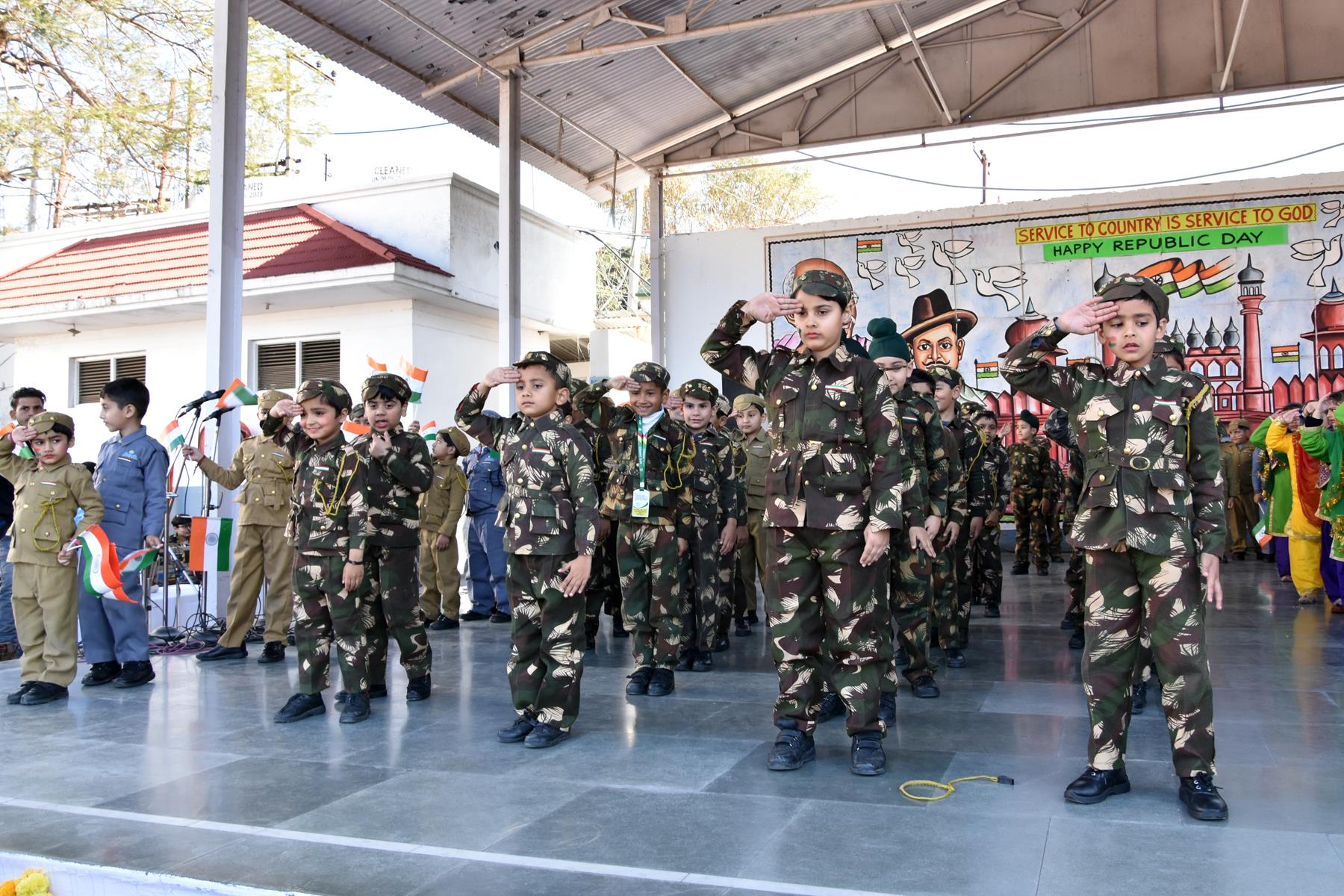 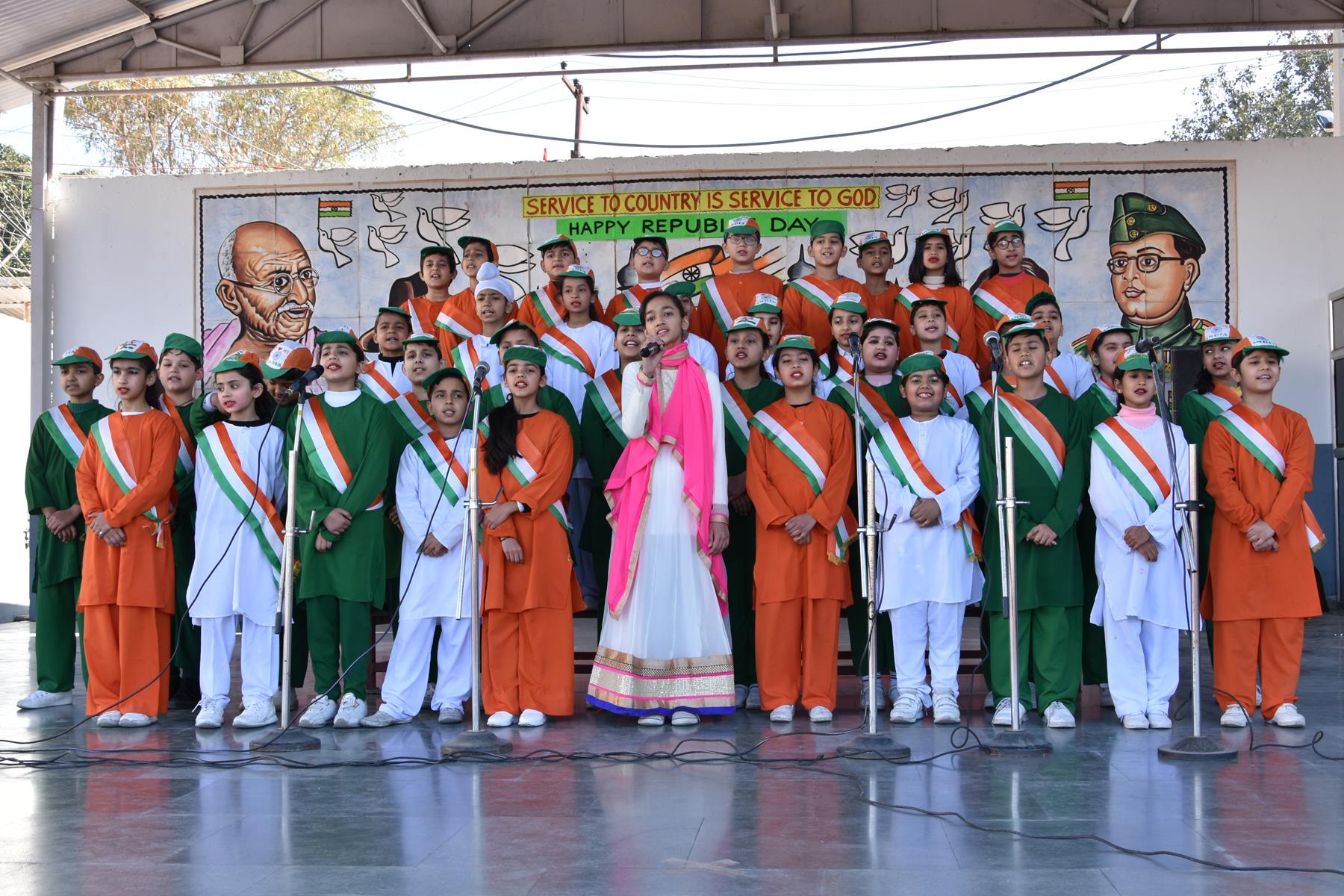 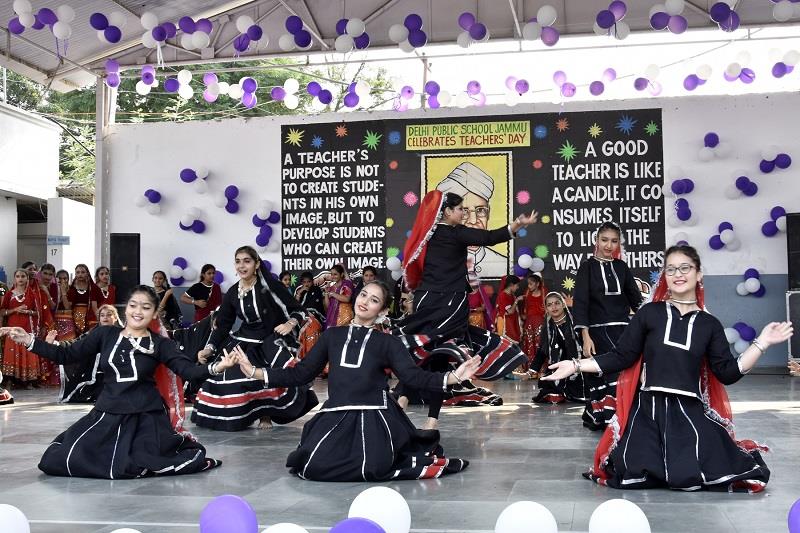 Teachers of Delhi Public School, Jammu participated in an online session titled “Listening to Shakespeare”, conducted by Collins Learning India, held on 23 April 2020 from 5:00 to 6:00 pm. It was an all-India event in which more than 3000 teachers participated. The English language teaching fraternity of the school and other enthusiasts of literature were in for a treat as the session demystified the writing style of Shakespeare, the great playwright and “the Bard of Avon”.
The event was organised on the occasion of World Book Day 2020 and UN English Language Day 2020. English Language Day at the UN is celebrated on 23 April, the date traditionally observed as both the birthday and date of death of William Shakespeare. UN has recognised this event as English has also become the lingua franca of international relations.
The spokesperson for the online session was Dr. Jonathan Gill Harris, a New-Zealand born writer and academic who has been based in New Delhi since 2011. He is a Professor of English at Ashoka University and the author of 10 books on Shakespeare. His latest book “Masala Shakespeare”, describes Shakespeare's pervasive presence in India and Indian languages, from the Nautanki theatre of the north to the Kathakali dance form of Kerala, and from Indian literature in English to the Bollywood film industry.
The lecture was based on the premise that, “Shakespeare’s plays were written to be heard, not read. The challenge of teaching Shakespeare, therefore, has to deal not just with what Shakespeare means on the page but also with how Shakespeare sounds on the stage”. Thus, in a typical Shakespeare-esque setting, as the spokesperson wanted, albeit modified for the digital age, the participants sat in front of their computer screens, and listened to Prof. Harris as he enacted and pronounced the sounds of Shakespeare’s written words.
The session was also filled with snippets of enlightening information, like the fact that Shakespeare has coined around 1700 new words; and also delved into the usage and virtues of prose and poetry in Shakespeare’s plays. The lecture was also interspersed with words from the Hindi and Urdu language, which provided a familiar cultural context to Indian listeners. The programme was participatory, with an interactive Question-answer session at the end. The teachers described the event as an enriching experience.
Principal, DPS Jammu, Ms. Ruchi Chabra, an English Literature aficionado herself, participated in the event whole-heartedly and also encouraged teachers to participate in this learning initiative. Headmistress, Ms .Meenu Gupta too participated and asked the teachers to utilize the knowledge learnt from this session in their teaching pedagogy and didactic lectures. Hon’ble Director, Sh. S.S Sodhi Ji also conveyed his best wishes to the teachers, citing this event as a wonderful opportunity, and also asked them to carry forward the ideas and practices learnt during the session. 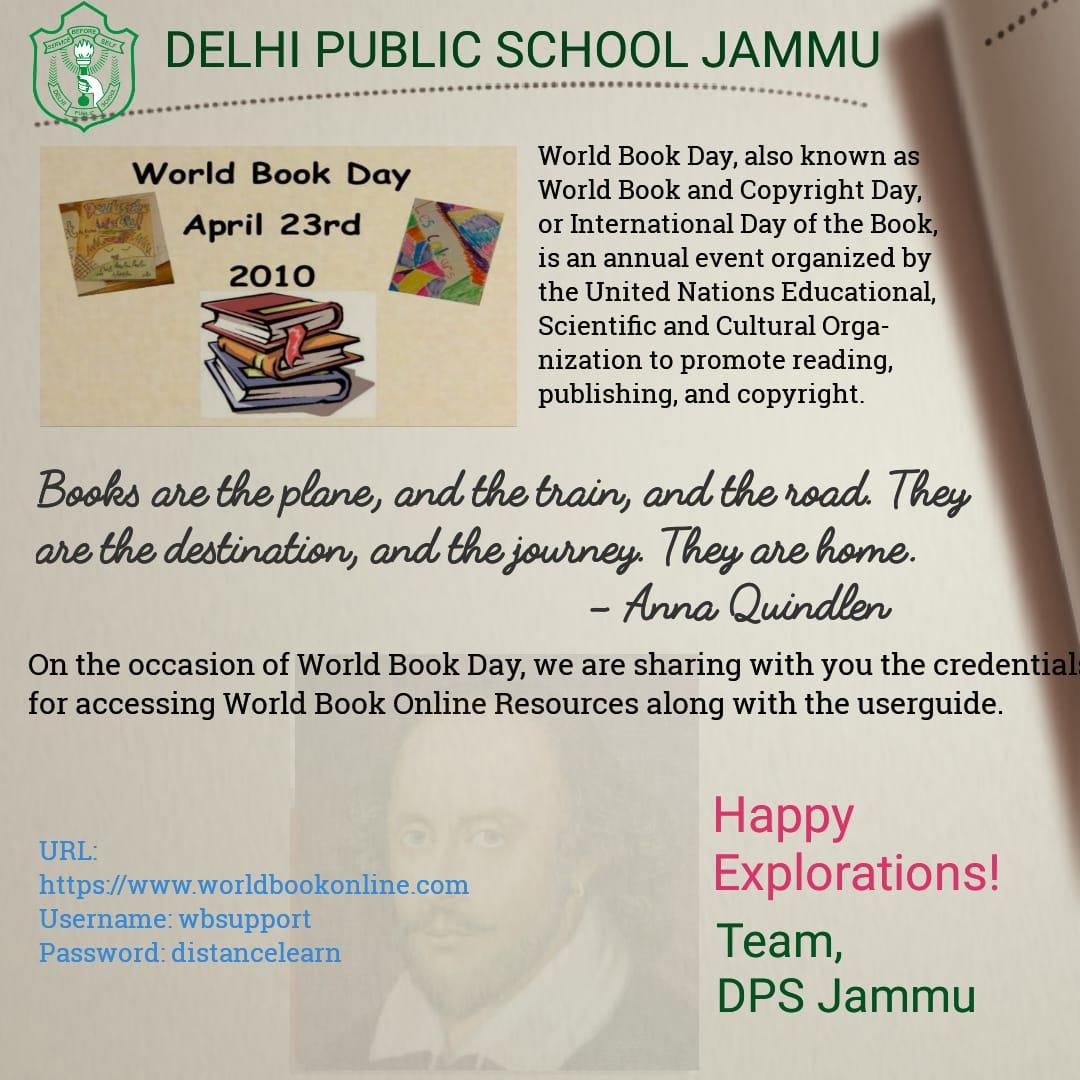